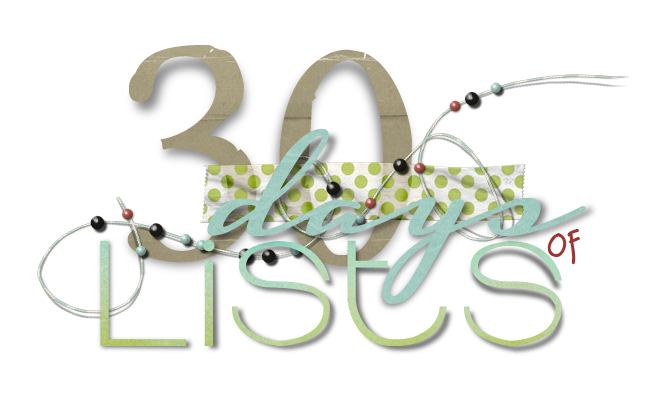 It’s time for an update on my March project – 30 Days of Lists. It didn’t take me long to figure out that making these lists are difficult. I’ve tried brainstorming. I’ve tried walking away from the computer and seriously thinking about what I wanted on the list. I’ve tried whatever but I guess in the end it comes back to me not being particular spontaneous. And there’s the part where I’m supposed to keep this as a short list and yet I’m constantly fighting the urge to explain whatever I choose to put on the list. 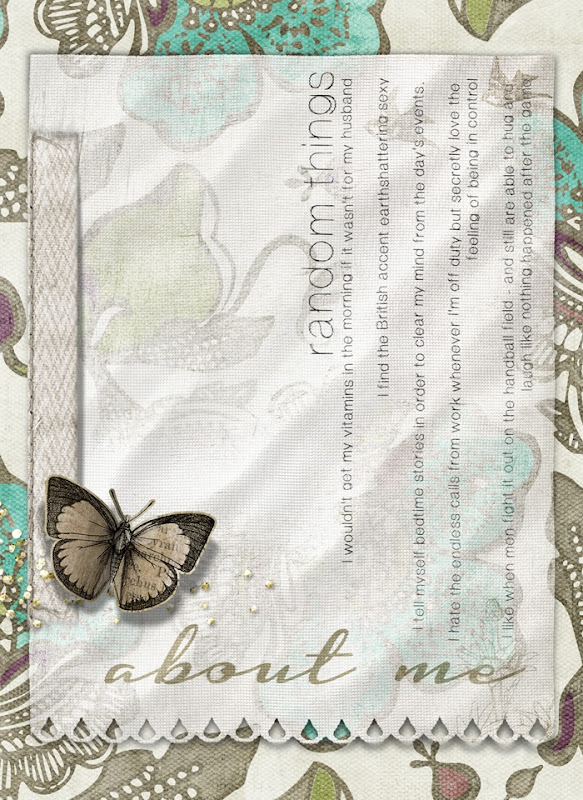 The random things about me was actually kind of fun to put together – and I tried out some new ideas such as running a fabric action on my list. It gives the entire page a different look and it’s definitely something I’ll be trying out on a layout. 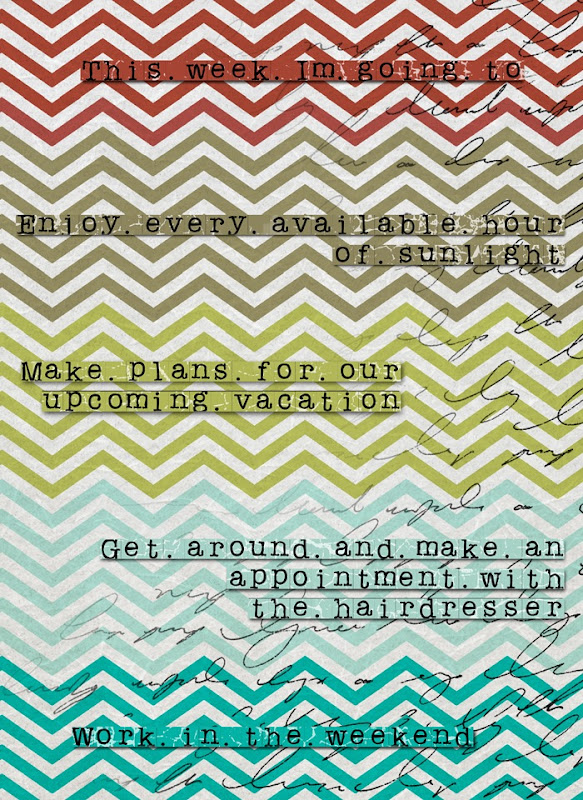 However this one only happened after a lot of soul-searching which in the end meant that I kept the layout fairly simple. I live such an unimportant life which is probably why I constantly fail in Project 365 and such. 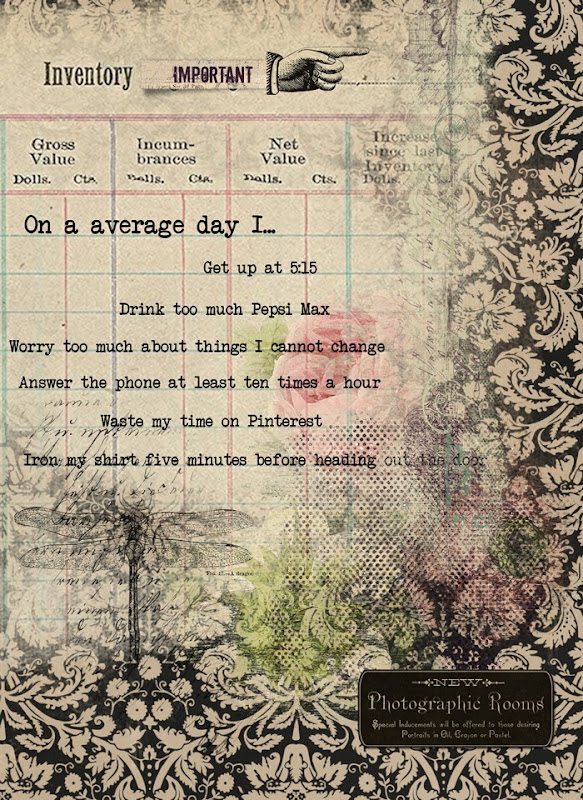 This one came together a bit more easy however I can’t help but to look at my list and think of how little it actually says about me. It seems that I’m good at wasting my time while drinking my Pepsi and worry about nonimportant stuff.

So how am I liking this challenge so far? Well, not as much as I had hoped. It is more difficult than expected – and it only serves to remind what a dull life I live. I won’t make my life look like something it is not but still I can’t help but to wonder if this is it?