It’s February already and time for another round of looking back on some of my old layouts. Lets start with the pretties. 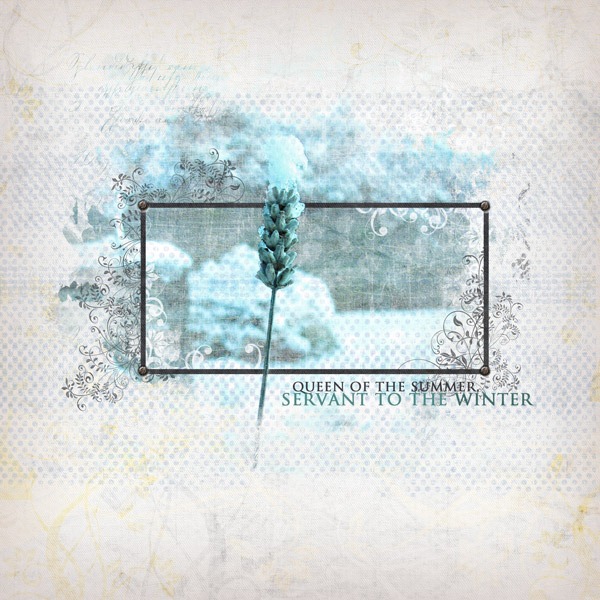 With the snow we’ve gotten this past week this could easily have been a new layout. I still love the style of it – although I think I would probably have done something today to remove the blue color from the photo. Taking photos in the snow is so difficult. 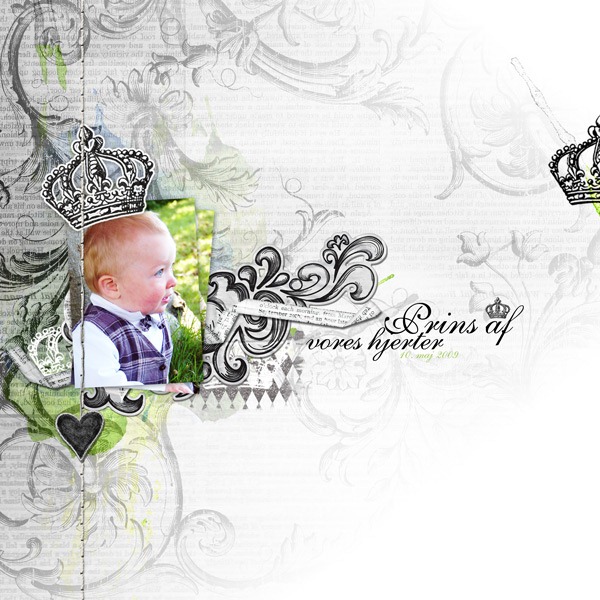 Prince of our hearts. You might notice some of the techniques from my 2009 layout. The random splash of colors behind the photos. A thing I’m still a huge fan of. And speaking of having favorite things to do lets look at 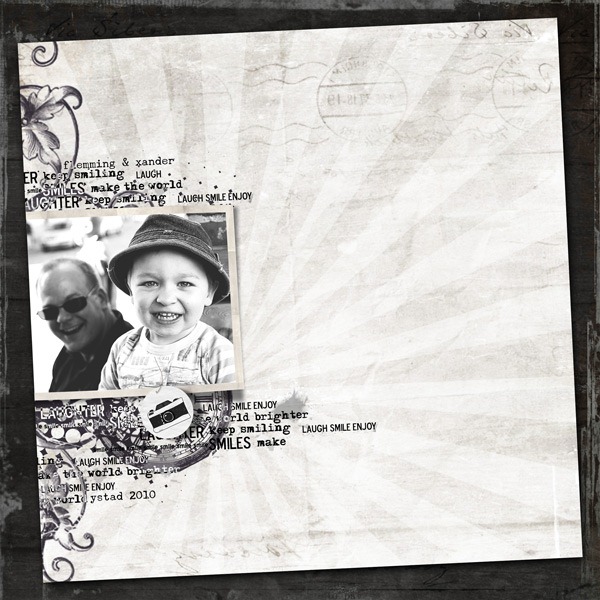 Yep, I’ve changed it up a bit but it does look an awful lot like the other, doesn’t it. I absolutely adore this photo of Flemming and our friends’ cute son, Xander. They both look so happy. Of course they should be. At the time we were on our way to our first vacation together.

But it can’t all be pretties. Lets have a look at the pathetic ones. Heaven knows there are plenty to pick from 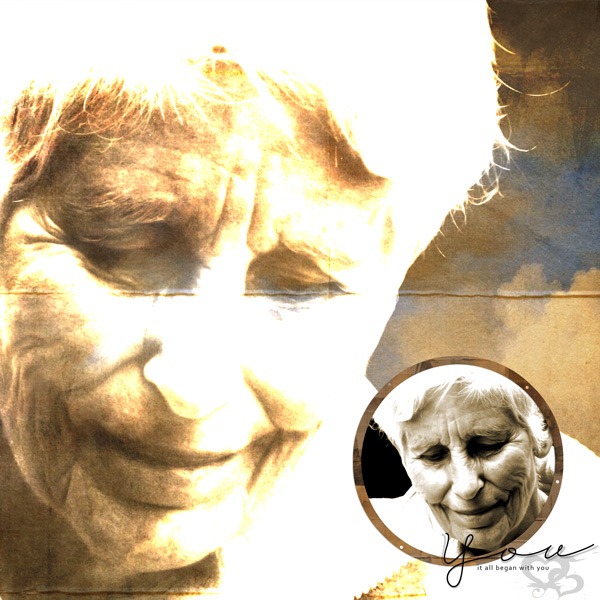 It can hardly come as a surprise that once more one of my pathetic ones is an attempt to a more graphic style. I have no idea what I was thinking, ruining this fantastic photo in this way. 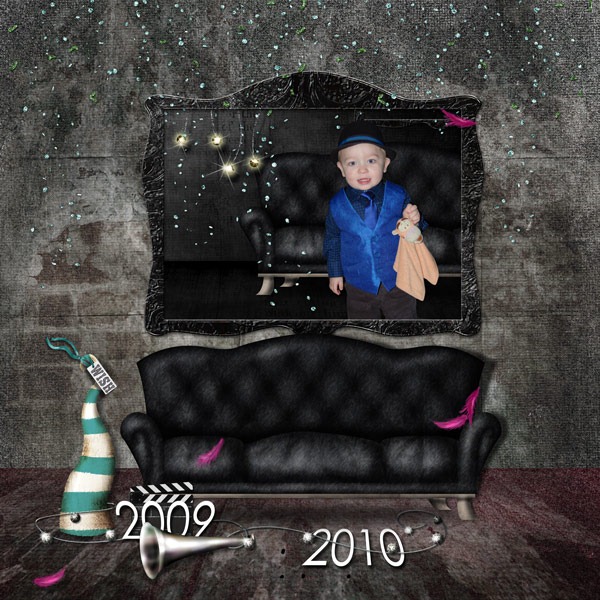 It’s not that it is bad but lets be honest. It isn’t great either. I remember spending hours on this layout because I absolutely adored the kit but fantasy will never be a style I excel at. In the end I tried to make it a mix of something familiar to my style and fantasy – and obviously failed. 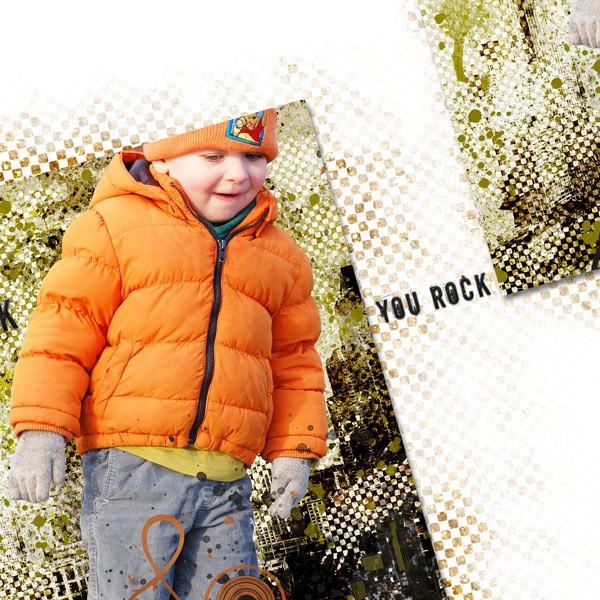 Okay when I said finding the pathetic ones was going to be easy, it wasn’t true. Because I don’t exactly hate this layout but it never turned out the way I had envisioned it and it never ended up being printed.

Now it’s your turn. Take a look back and see if you can find some inspiration in your old layouts. I know I feel inspired!

PS: What do you think about my little blog make-over? I decided I needed something a bit more cheerful – and a more honest title for the blog since this has seriously turned into a series of scenes from an uneventful life – my life.