The men have been working hard all weekend [finally] putting up the wall between the new bedroom and dining room and to give them some working space my favorite little guy and his mother went exploring at a nearby ruin of a convent build in 1164. It was a cloudy morning and all that was clear was the fact that it was going to rain at some point. So we were trying to make the most of the time we had. I was supposed to take photos of Xander, but he wasn’t all that willing to sit still while visiting this magical new place, so I ended up with more photos of his beautiful mom. 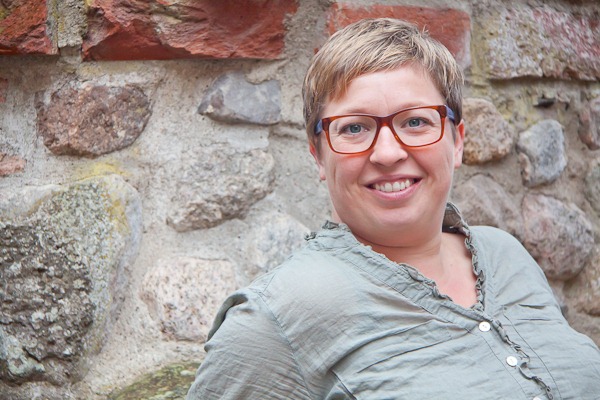 Meanwhile Xander was off exploring the many rooms of the old ruin. Looking out through every window, finding sticks and chestnuts and making a pretend fire to keep us warm from the rain. 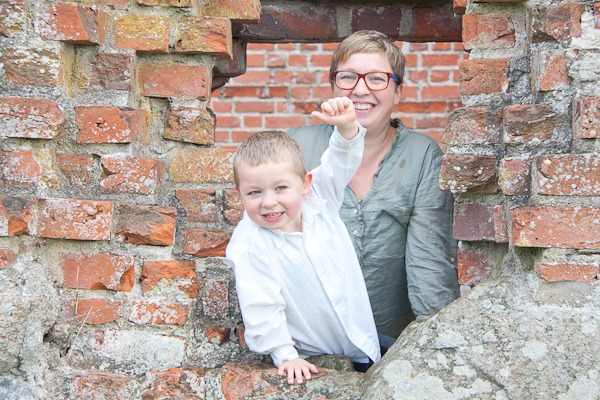 He’s a sweetheart but a cheeky one and whenever he found himself in a situation where he couldn’t escape the camera he stuck out his tongue, followed by a huge grin. 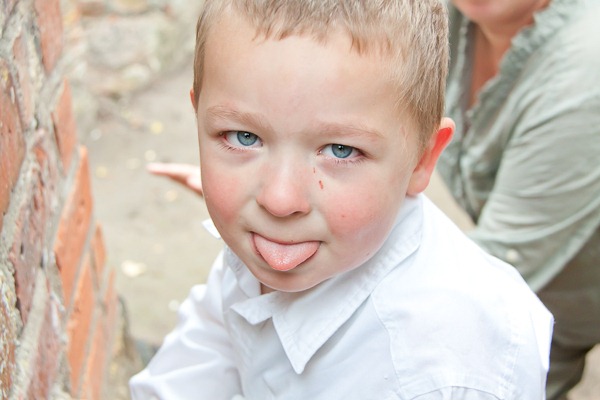 But don’t be mistaken, he is already such a charmer and knows exactly what to say to win his mother’s affection. Suddenly he’ll say things like ‘I’ve missed you, mom’ or ‘I love you, mom’. 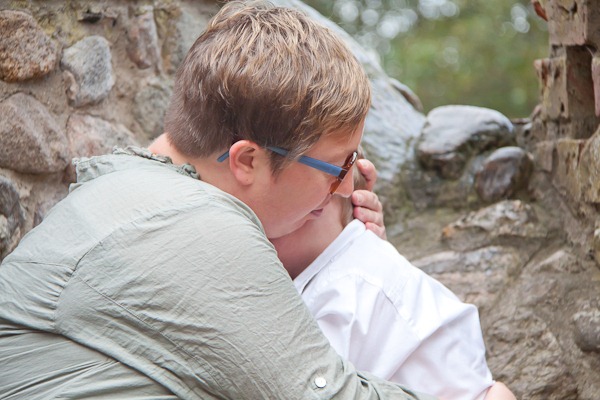 We had such fun and despite we were constantly fighting the bad weather, running back and forward to escape the rain showers, I sure appreciate our trips together. 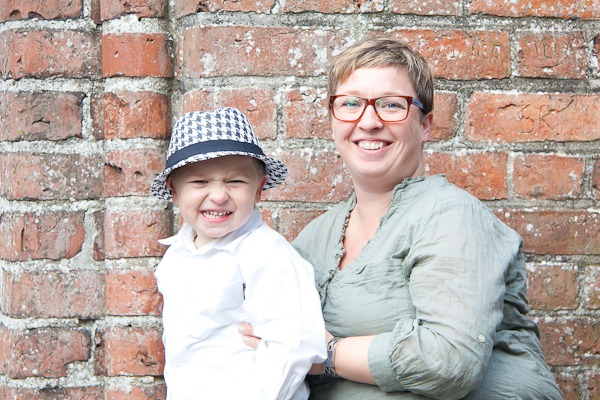