There's no shortcut to success

Sometimes I find it difficult to be such a perfectionist but I took a trip down memory lane today and realised that perhaps it's only a good thing. I've been a wannabe designer for about two years now and some of you old followers of this blog might remember that I've gone through a number of blog names and styles.

I made my first kit back in March 2008 under the name 'The Basic Scrap'. A fabulous collection of badly extracted photos that I had run some kind of filter on. To add to the overall look of quality I had made some flat papers and of course just recolored them so I could fill up the kit. Lord what was I thinking? Well actually I know what I was thinking... I thought I was the top of the pop with this kit. 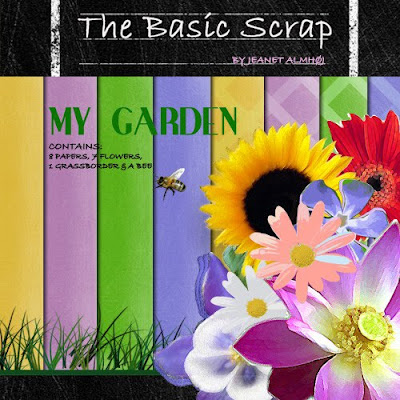 Moving on to the days of 'Just scrap me silly'. I had just discovered the glorious world of actions and never had a kit been easier to make. So I did a whole series of 'Jack & Jill'. I thought I was really rocking the digital scrap world with this new style and felt so proud. I couldn't wait for someone out there to discover my abilities and couldn't believe they couldn't see what I saw. I understand fully today. In fact if there's anything I don't understand today it is why I was obviously so ignorant. 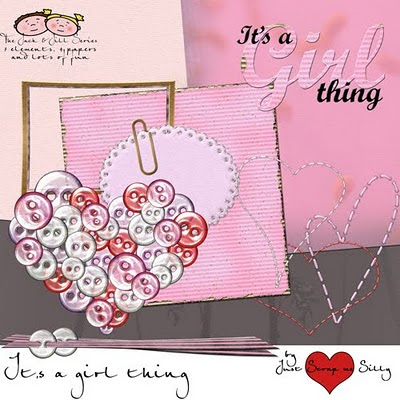 After this I sort of lost courage and began to realise that perhaps I just didn't have what it takes and I turned my attention back to being a scrapper, not a designer. And I had two fantastic terms at the best and most competitive creative team out there. I really found my own individual style as a scrapper during that period and perhaps that's what ultimately encouraged me to give designing a try once more. From first hand I knew what I definitely didn't want to do. No actions, no bad extractions, no recoloring. But I can tell you now, that there are miles between knowing what you don't want to to - to knowing what you do want and I've pretty much used all of 2010 on finding out where I was heading.

This is my latest completed kit - and I love it. It is not going to revolutionize the scrap world in any way, but it is the best I've ever done. Gone are all the bad 'want-to-sound-cool' names. It is just plain Jeanet A these days. 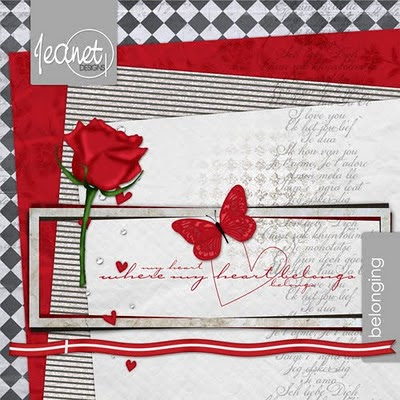 I even managed to get a layout done which I never could with my earlier attempts. Back then I didn't understand that. I was an okay scrapper and my kits as I've just shown you were fabulous. Then why didn't they work? I know the answer to that question now. They didn't work because they were awful. 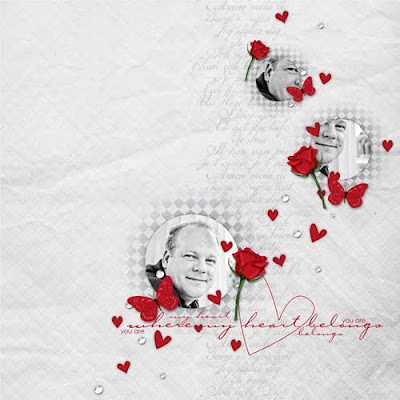 I'm probably working more on my designs these days then my scrapping. I've read a million tutorials and books and finally realised that if you want to be good, like really good, at something, then there are no shortcuts, at least not for me - and for the time being I remain just a wannabe designer.
Indsendt af Jeanet kl. 6:04 AM
Email ThisBlogThis!Share to TwitterShare to FacebookShare to Pinterest
Etiketter: Layouts, Wannabe Design